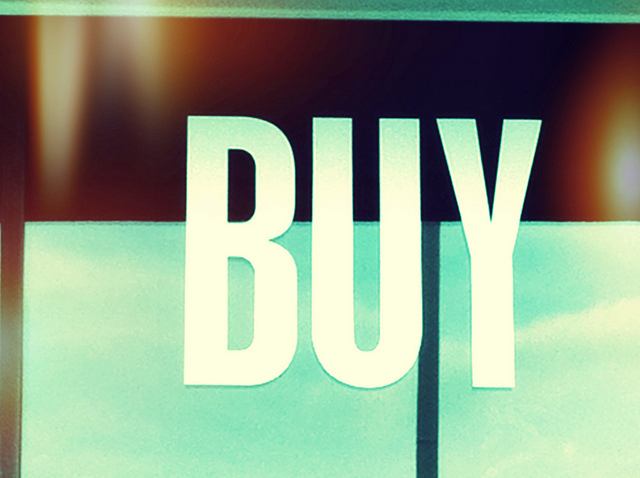 Every month, Fannie Mae surveys Americans to better understand how they view the housing market, their personal finances, and the overall economy. Their Home Purchase Sentiment Index is a measure of how people around the country feel about buying or selling a home. And, according to the most recent results, they currently feel like it’s time to buy. In fact, there was a 10 percent increase in the number of respondents who said they felt like it was the right time compared to February’s survey. Doug Duncan, Fannie Mae’s senior vice president and chief economist, says sentiment has been volatile lately. “The HPSI’s recent run of volatility continued in March, as it recovered last month’s loss and remained within the five-point range of the past twelve months,” Duncan said. “The primary driver of this month’s increase was the sizable rise in the net share of consumers who think it’s a good time to buy a home, which returned the indicator to its year-ago level.” Boosted optimism about buying a house may be due to the spring buying season or perhaps a feeling among potential buyers that affordability conditions may worsen if they wait. More here.