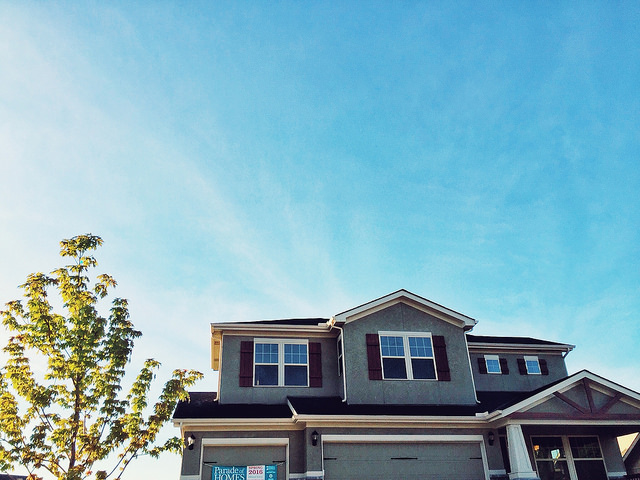 First-time home buyers are an important demographic when it comes to the health of the housing market. Because they’ve historically accounted for about 40 percent of home sales, they garner a lot of attention from experts, economists, and analysts hoping to gauge how the market is doing and where it’s headed. In recent years, first-time buyers have been less active than usual. The financial crash and recession led to a long period where Americans of typical home-buying age did not have the economic stability or job security to feel comfortable pursuing homeownership. Then, even after economic conditions began to improve, a lack of affordable, starter homes kept many younger Americans on the sidelines. This year, conditions are still challenging but new numbers from Freddie Mac show things may finally be changing. That’s because, first quarter results show that first-time buyers accounted for 46 percent of new mortgages during the early part of this year. That’s the largest quarterly share since 2012 and an indication that young Americans are finally becoming more active in the real-estate market. More here.