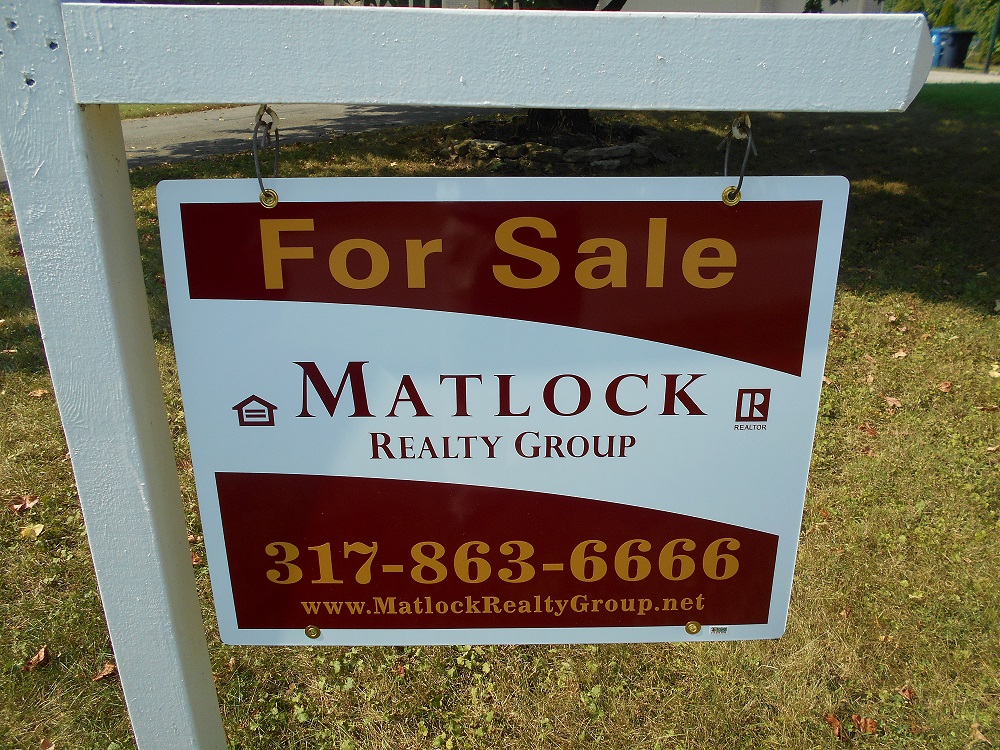 Generation Z – which is defined as people born between the mid-1990s and early 2000s – is quickly approaching adulthood and will soon face the decision of where to live and whether to rent or buy. But, according to a recent analysis, they may be facing challenges past generations didn’t. For example, the results of one study show that they will spend less time renting but will pay more than young people have in the past. With current median rent at $1,418 per month and rising, generation Z is expected to spend $226,000 on rent in their lifetime. That’s a lot. And it’s more than baby boomers or millennials spent. But despite that, generation Z is expected to become homeowners earlier than millennial’s have. One reason is the cyclical nature of the economy. Another is the fact that more than half say they considered buying before renting their current place. Also, they are just as likely as older generations to say they consider owning a home to be part of achieving the American Dream. In other words, if long-term economic trends hold up, the next generation of home buyers will have a better economy and job market to help fuel their dreams of home-ownership. More here.