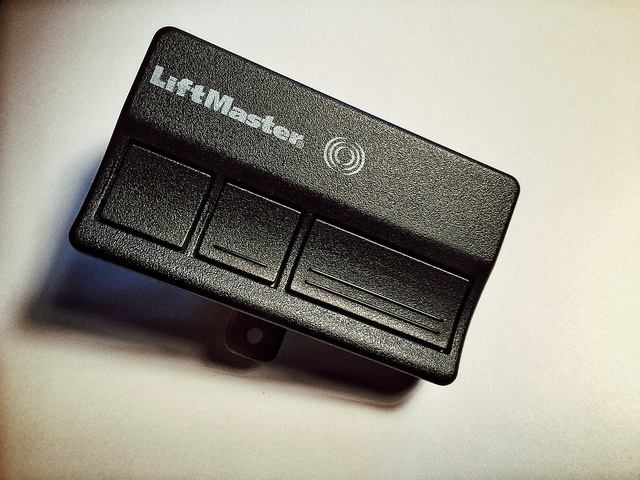 Unless you’re having a house built to your exact specifications, the house you end up buying will likely be a feature or two short of what you’d been fantasizing about. That’s because, you’re going to be choosing only from the homes that are on the market during the time you’re shopping. So the odds of finding each and every thing on your wish list in one home are pretty slim. In other words, you’re going to have to compromise. But how willing you are to compromise may have something to do with your age. In fact, according to one new study, millennial home shoppers are more willing to compromise on home and neighborhood features than Gen X buyers or baby boomers. Among respondents, 89 percent of millennial’s said they’d be willing to give up a neighborhood feature for their ideal home and 84 percent said they’d be willing to sacrifice a home feature to live in their preferred neighborhood. So what is the feature young home buyers are most willing to forgo? Well, garages top the list, with 34 percent saying they’d be willing to give up having one to live in the right neighborhood. More here.